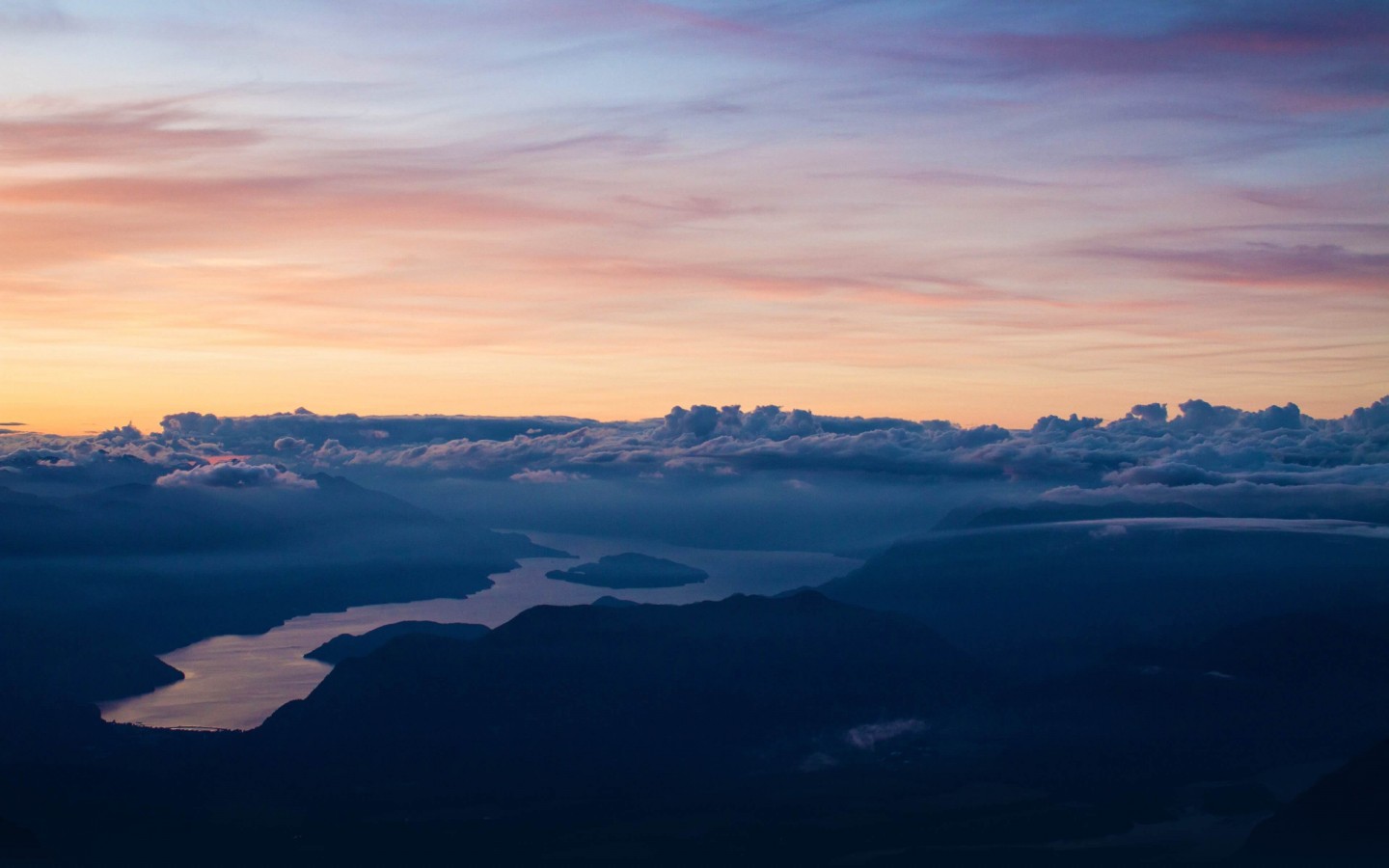 Now the CSGP has reached a Memorandum of Understanding (MOU) with the Ts’elxweyeqwe Tribe Management Ltd (TTML) to finalize a benefits agreement that would ensure investment equity in the project. For due diligence, two of the Directors of TTML, Chief Robert Gladstone, Skway First Nation (Village) and Chief Mark Point, Skowkale First Nation travelled to Switzerland and Austria to learn about projects similar to the CSCP proposal. In attendance as well were  CFN Project Lead Ernie Victor and Cheam Enterprises Inc. CEO Justin Louis, and Peter Tatham, CSGP.

The tour was organized by Garaventa/Doppelmayr, the lift manufacturer under consideration and providing the >$30M gondola lift. The prospective location was recently visited in Chilliwack by the due diligence team from Garaventa/Doppelmayr who met with the Mayor of Chilliwack Ken Popove, Chair of the FVRD Jason Lum, and local business leaders to assess the potential of the project and key stakeholder and community support. As a result of this visit, the lift company has reasserted their interest and confidence in the project by pledging additional support for a financing package worth approximately $60Million towards the $80Million project. A huge vote of confidence.

Cheam First Nation Project lead Ernie Victor said, “It was an eye-opening experience what we saw in Switzerland and Austria. These types of sightseeing lift operations are fantastic economic drivers for the local communities. It was exciting to see what the potential of our project could be and to share that with both Chief Point and Chief Gladstone was very special. It is such a remarkable opportunity for our people.”

“It has always been our desire to have significant First Nation ownership in the project. It was always part of the vision. What is new is that there is such interest from significant First nation partners, that it could well be that the project ends up being majority interest owned by local First Nations. Wouldn’t that be amazing!”, says Jayson Faulkner, President of the CSGP.

The other major lift manufacturer, Poma Leitner has written their expression of interest in financing the ~$30M lift cost as well. “This is the only project in North America for which we are currently offering financing and is a testament to our belief that this project is of significant value to the community and has long term sustainability and viability.” – Daren Cole, President, Leitner Poma North America

The Cascade Skyline Gondola is an eco and cultural tourism project started in 2016 proposed for the Bridal Falls area comprised of a sightseeing gondola accessing up to 1250m in elevation above the spectacular Fraser Valley in the Cascade Mountains of the Chilliwack area. Investment for the project is expected to approach $80 Million. It is a partnership with the Cheam First Nation and other First Nations in the Fraser Valley region.